Contrary to what many think, Chagas disease still affects around 7 millions of people worldwide, especially in Latin America where it is endemic. The problem is that the majority of those who are infected don’t know since they have never been diagnosed.

If left untreated, the disease can cause heart and digestive system problems years after infection.

Starting this year, April 14th will serve to give visibility in the global health agenda to the challenges faced by people affected by Chagas disease, most of which live in low-income contexts and highly vulnerable health conditions.

For the first time in the 111 years since the first case of Chagas disease was diagnosed in humans, we are celebrating World Chagas Day, which was established by the World Health Organization (WHO) on April 14th to remind us of the challenges faced by those affected by this neglected disease.

As the coronavirus is very recent, there is still not enough information on how it interacts with Chagas' disease. However, we need to remember that the health implications caused by Chagas' disease - such as heart problems - are similar to those that characterize groups that are at risk of developing more severe symptoms of COVID-19.

• More than 7 million people affected.
• 30,000 new cases per year.
• More than 12,000 deaths yearly.
• More than 75 million people are at risk of becoming infected either by vector, or congenitally, orally, through blood transfusion, and organ transplant.
• The disease is endemic in 21 countries in The Americas, with Argentina, Bolivia, Brazil, Colombia and Mexico being the countries with the largest number of affected people.
• In non-endemic areas, the disease is present on all continents. The largest number of people affected is found in the United States and Spain. 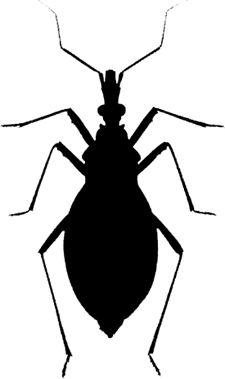 Chagas disease is an infectious disease caused by the protozoan Trypanosoma Cruzi. Well-known for being caused by the bite of the “kissing bug” insect in the Americas, it is actually transmitted when humans come into contact with the contaminated feces of this insect, which can happen when someone is bitten, or when they ingest contaminated food. However, few know that Chagas disease can also be transmitted from an infected mother to her baby.

There are more than around 7 million people affected by Chagas disease in the world today, but only 1 out of 10 patients have been diagnosed. There is treatment for the disease, but if left untreated it can generate severe heart and digestive system problems over the years (like increased heart size).

Chagas disease is endemic across Latin America. The disease is not outdated and has not been overcome; about 65 million people are still at risk of being infected in the world, and 12 thousand people die every year due to associated conditions.

As a neglected disease, it has fallen into the oblivion of society and public policies with almost no commitments or investments to fight it. But Chagas disease is still a serious public health problem.

Nowadays, the majority of people living with the disease are in urban areas and many live in non-endemic countries. The places where affected people are located has changed and transmission has been significantly reduced, but challenges related to access to diagnosis and treatment still remain.

Watch testimonials from people affected by Chagas disease and MSF professionals on the invisibility of the illness and its consequences.

See where you can find them

Diagnosis and treatment for Chagas disease must be offered by the public health system of your country, preferably as a basic services.

Do you have further questions? Fill the form and send us a message.
Message sent successfully! 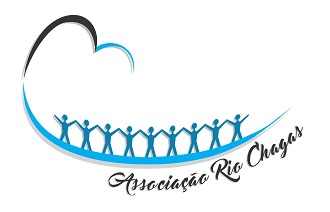 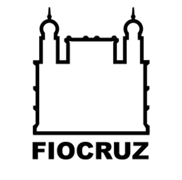 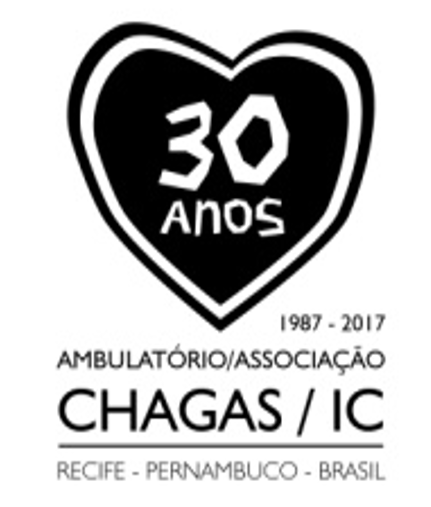 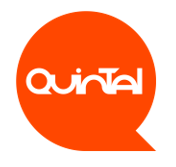